The series that creates the backbone of the Malibu Boats lineup, the LSV line offers sleek traditional bow styling with luxurious upholstery, a rock-solid wake and wave as well as next-level Malibu 2023 technology to pull it all together. The traditional bow shape cuts through the waves for a smooth, enjoyable ride and has a sleek on-water profile. The LSV series is anchored by the legendary 23 LSV, the best-selling towboat of all time, and fills out the series with the compact 22, the large and luxurious 25, and the all-new 2023 26 LSV, Malibu's largest wakesurf boat ever built. 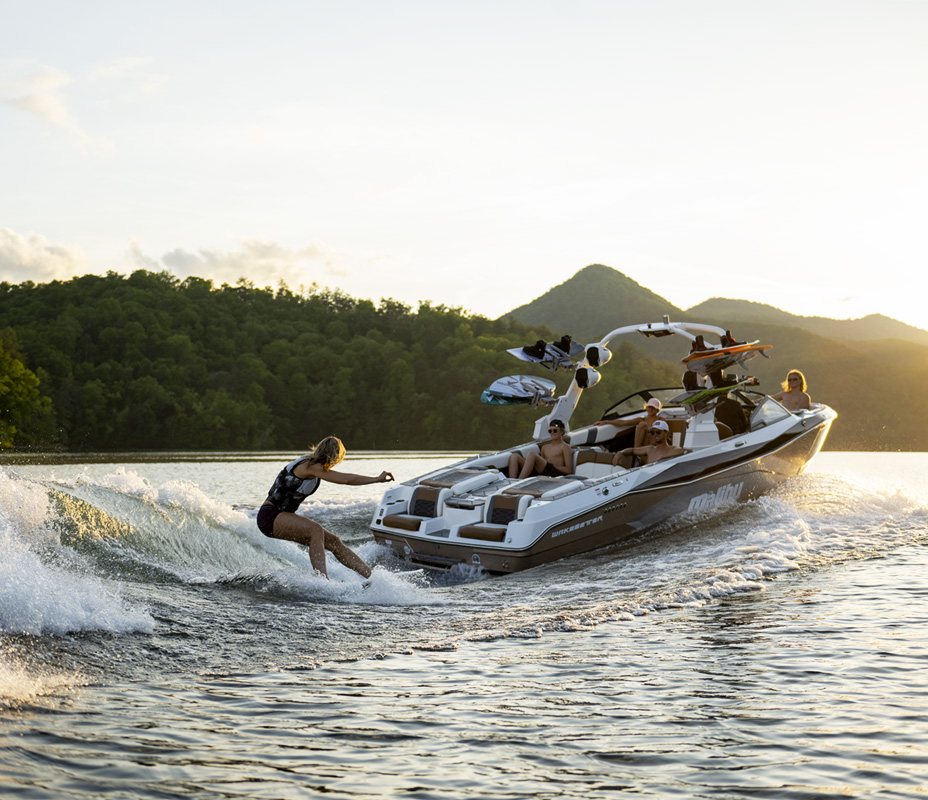 The 26 LSV legendary Malibu symmetrical wakes and waves that stand up in any conditions, the 26 LSV uses its size to make a truly leveled-up surf wave — and it might just be the best one yet. 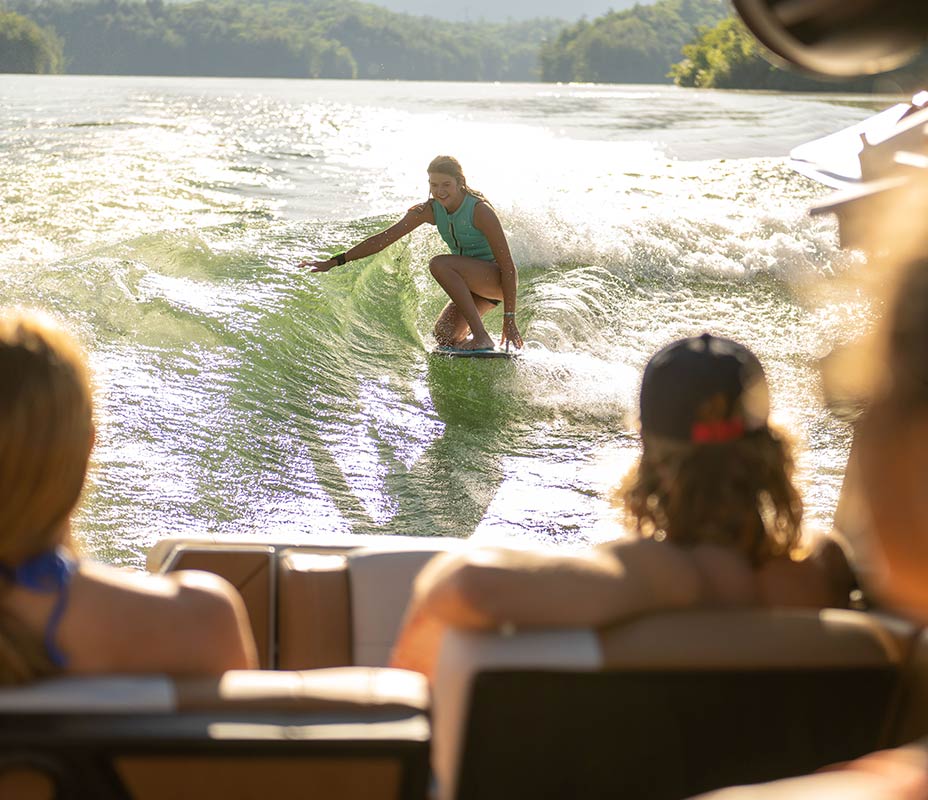 With room for 18 passengers, the 25 LSV makes it easy to create wakes designed for beginners or waves that challenge the most seasoned wake sports pros. 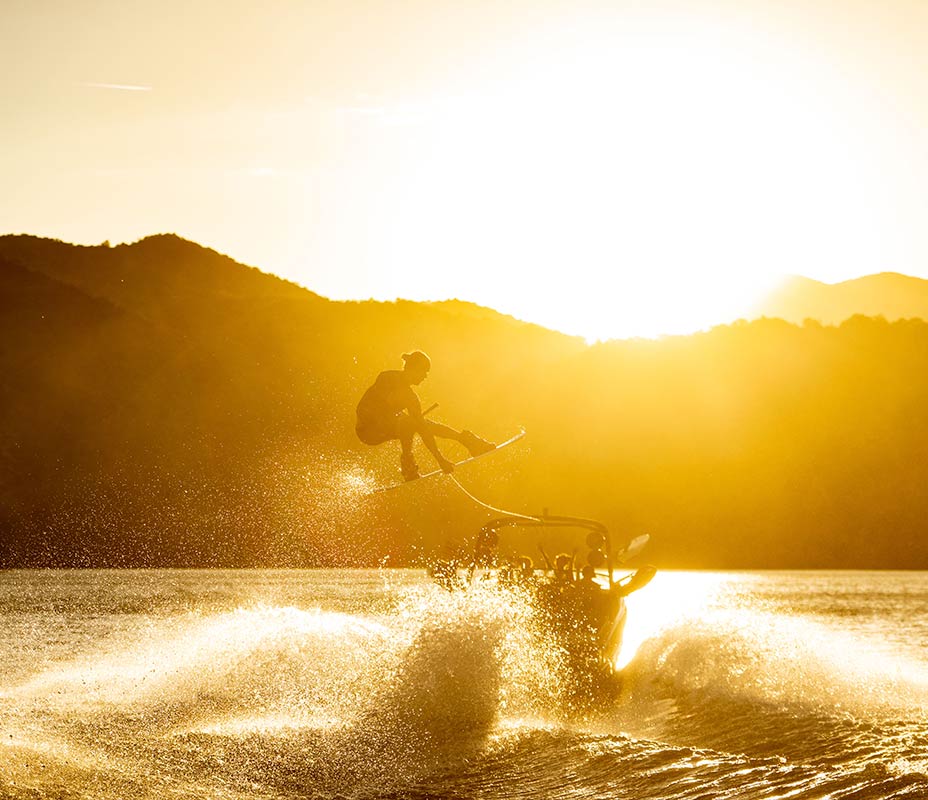 The legendary 23 LSV is the best-selling towboat of all time because it undeniably delivers on everything a family needs for a memory-making day on the water. 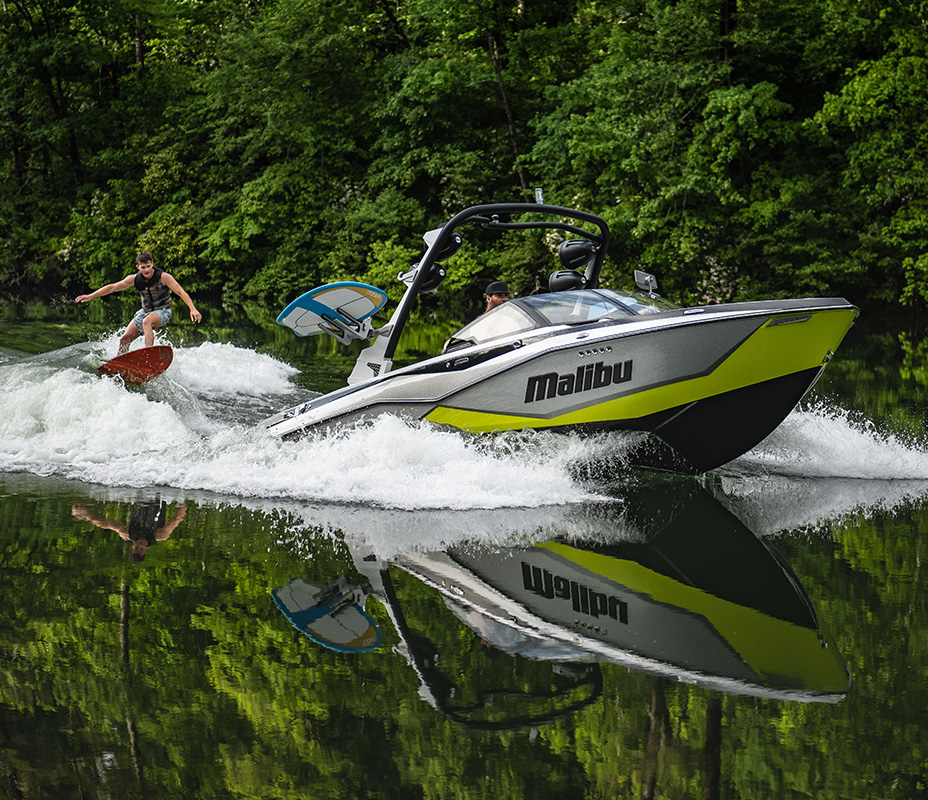 The all-new Wakesetter 22 LSV combines Malibu innovations with luxury, performance, and a whole new look that’s going to take your summer on the water to a whole new level.